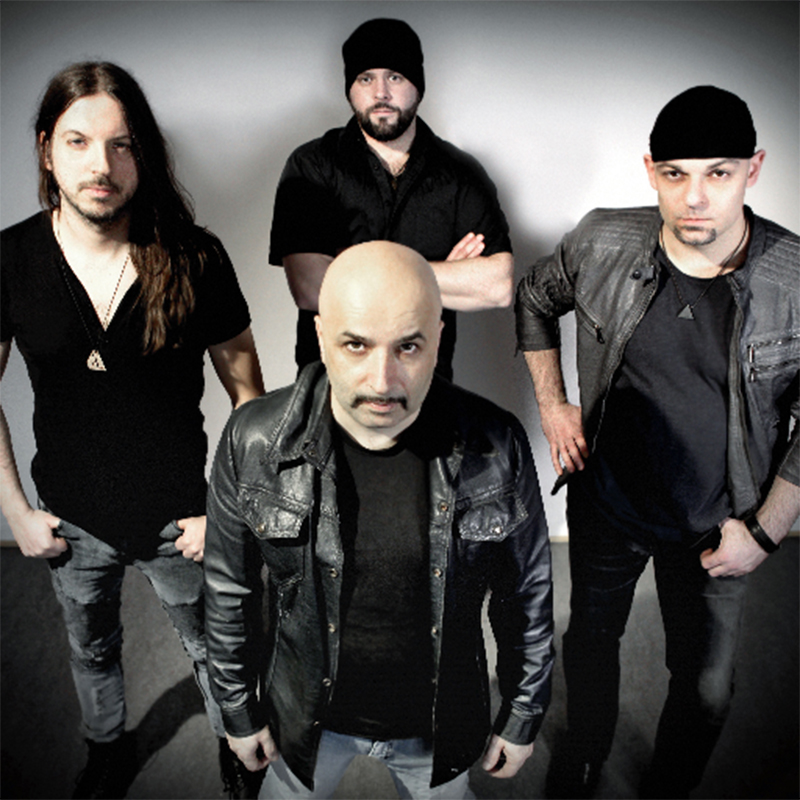 Starchild was a Canadian progressive rock band that released an LP record called Children of the Stars on the Toronto based Axe label in 1978, followed by a single “No Control for Rock-n-Roll” a few years later. Both records are quite collectible and rare.

Children of the Stars was recorded in Toronto in the autumn of 1977 and was released in the spring of 1978. The band opened for fellow Canadian rockers Triumph, Goddo, and Moxy as well as others.

In early 1982, the band went into Metalworks Studios owned and operated by Triumph’s Gil Moore, and recorded a two song demo (“Steamroller Rock”, “I Need A Woman Tonight”).