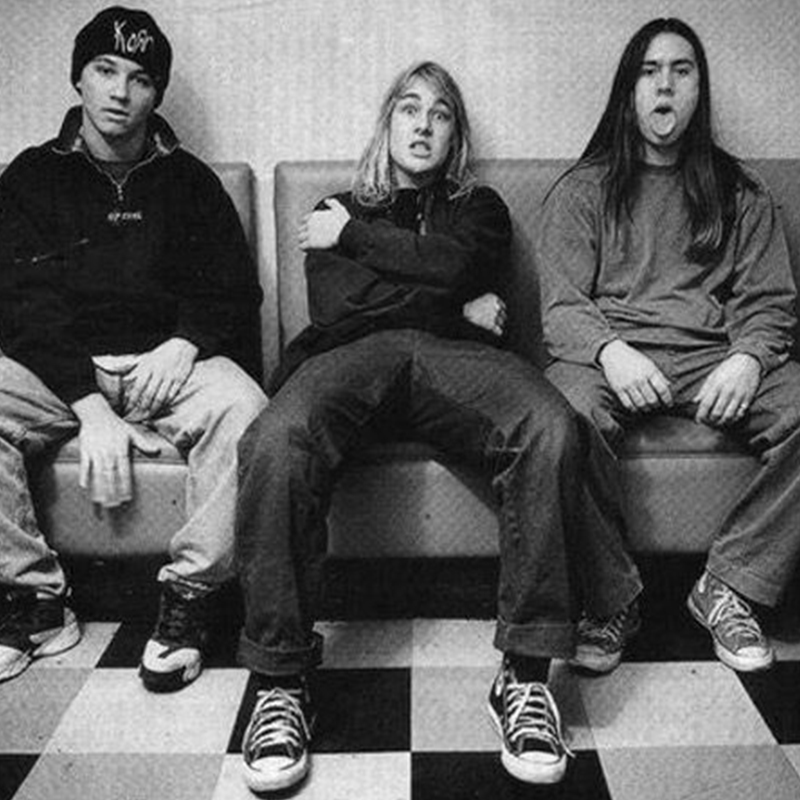 Silverchair were an Australian rock band, which formed in 1992 as Death Rides a Sandwich in Merewether, Newcastle with the line-up of Ben Gillies on drums, Chris Joannou on bass guitar and Daniel Johns on vocals and guitars. Silverchair’s alternate rock sound has evolved throughout their career, differing styles on specific albums steadily growing more ambitious over the years, from grunge on their debut to more recent work displaying orchestral and art rock influences.

In 2005 a decision was made to regroup to ‚’remove all the pressure’, that had surrounded the band since the explosive reaction to their first album. Not only did that involve an unhurried and quite secretive creative approach, it also meant the band taking the highly unusual step of choosing to fund the entire album themselves.

The focus was on the three guys recapturing the ‚’sense of endless possibilities’, that they had when they first started out. The album that eventuated ‚Young Modern melded elements from each of the bands previous works while somehow seeming more cohesive than anything they done since their debut. Mixed by David Bottrill, in Metalwork’s Studios Studio 6.