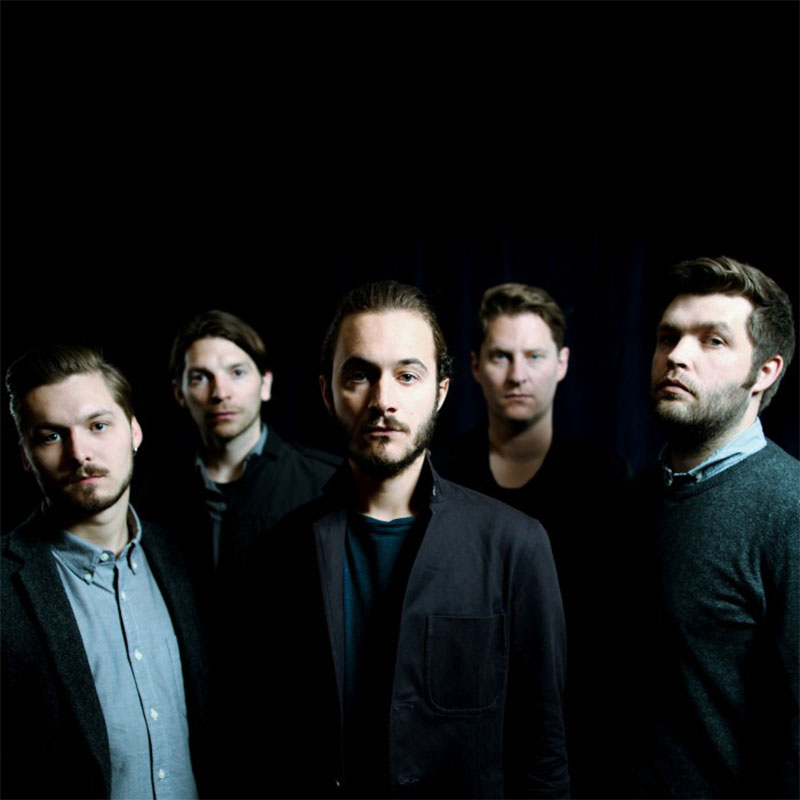 The group released four full-length albums and were the house band on YTV’s System Crash, which lead them to win the 1998 Much Music Award for best independent video (“skidrow”). In 1999, the band released their first studio album, Face Down, which peaked at No. 47 on the Canadian Album Chart. The album’s first single, “Mistake”, gained international airway. The band won several awards, and were given the honor of performing at Woodstock 1999 in the “emerging artists” tent.