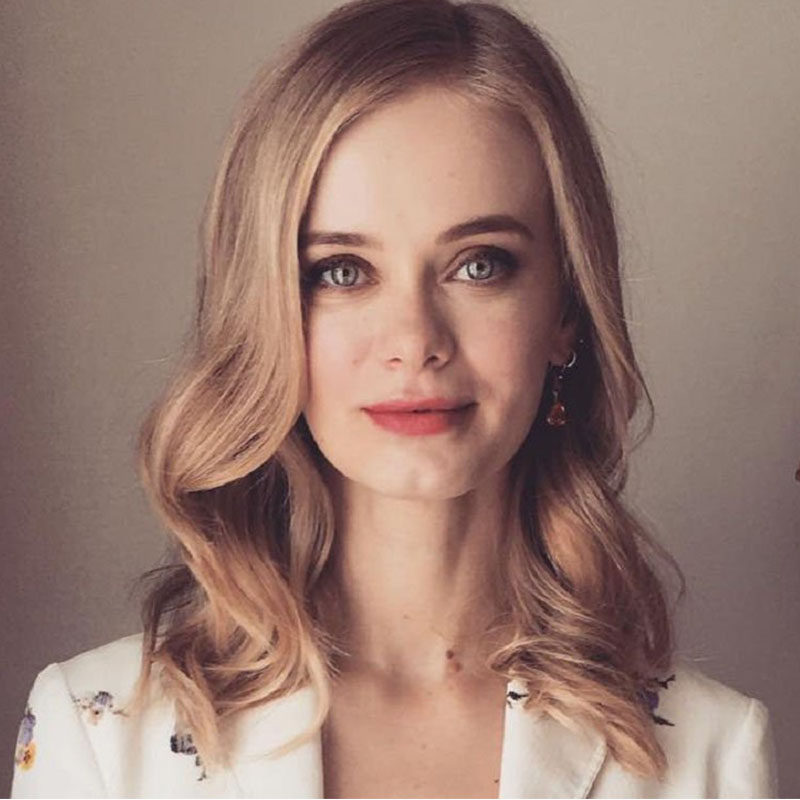 American actress, model and singer Paxton was signed to a record deal with Epic Records during the time she was cast in Aquamarine.

Her debut music CD, The Ups and Downs, featuring the titled single “Here We Go Again”, is due for release by Epic at some point “in the future”; as of March 2007, Paxton has not completed work on it. She has described the sound as pop/rock. It is believed Sara’s debut album has been shelved and she has no plans to continue her music career, as she has not made any announcement of any plans to further her career in the music industry.