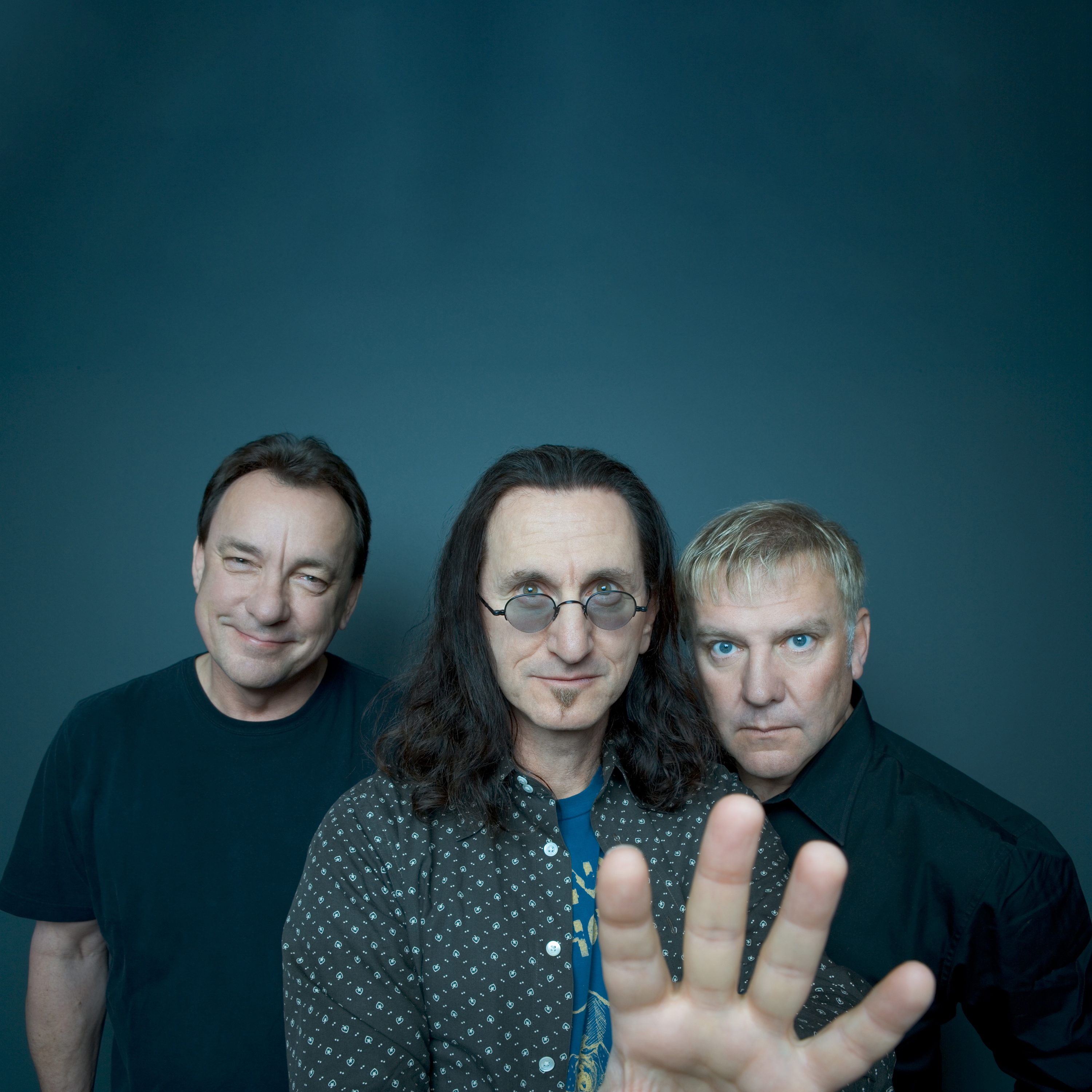 Over the course of their decades-spanning career, Canadian power trio Rush emerged as one of hard rock’s most highly regarded bands; although typically brushed aside by critics and rarely the recipients of mainstream pop radio airplay, Rush nonetheless won an impressive and devoted fan following, becoming known for their musicianship, complex compositions, and eclectic lyrical motifs drawing heavily on science fiction, fantasy, and philosophy. Rush’s music style has changed over the years, beginning with blues-inspired heavy metal on their first album, then encompassing hard rock, progressive rock, and a period with heavy use of synthesizers.

Rush has won a number of Juno Awards, and was inducted into the Canadian Music Hall of Fame in 1994. Over their careers, the members of Rush have been acknowledged as some of the most proficient players on their respective instruments, with each band member winning numerous awards in magazine readers’ polls. As a group, Rush possesses 24 gold records and 14 platinum (3 multi-platinum) records.

Rush’s sales statistics place them third behind The Beatles and The Rolling Stones for the most consecutive gold or platinum studio albums by a rock band. 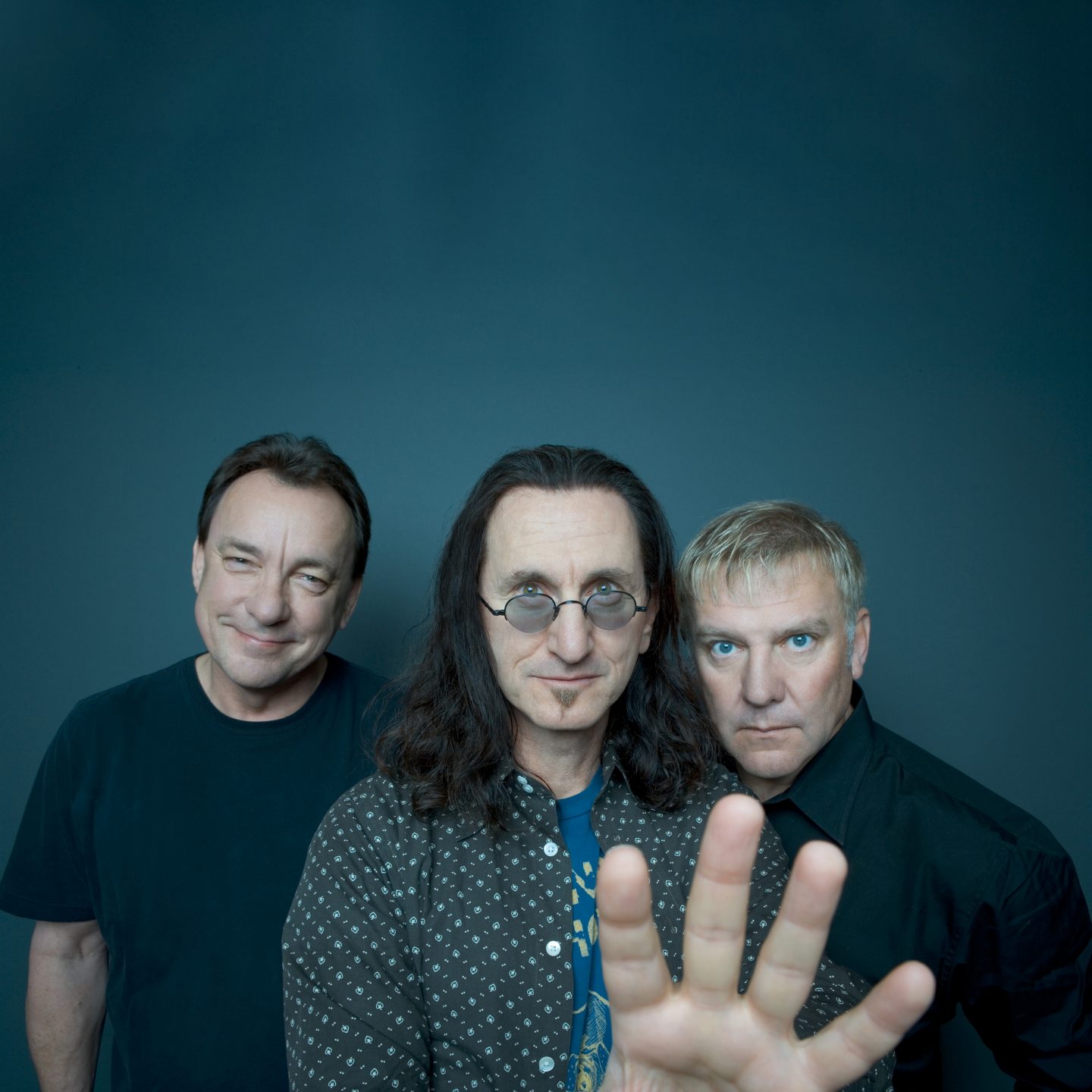