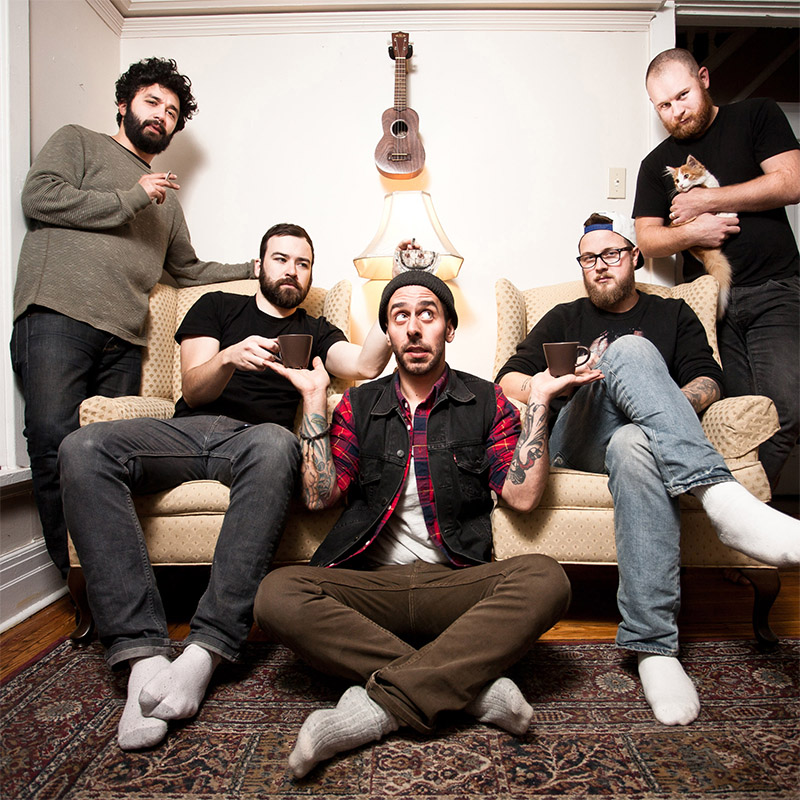 Protest The Hero are a Canadian progressive metal band from Whitby, Ontario. Originally named Happy Go Lucky, the band line-up has remained the same since their formation in 1999. The band changed their name to Protest the Hero shortly before releasing their debut EP, Search for the Truth, in 2002. In 2005, the band released their first full-length album, Kezia, on the indie label Underground Operations. On January 23, 2006, the band signed with Vagrant Records for Kezia’s American release on April 4, 2006. Their second full-length album, Fortress was released by Underground Operations in Canada and by Vagrant Records worldwide on January 29, 2008. The band released their third studio album, Scurrilous, on March 22, 2011.