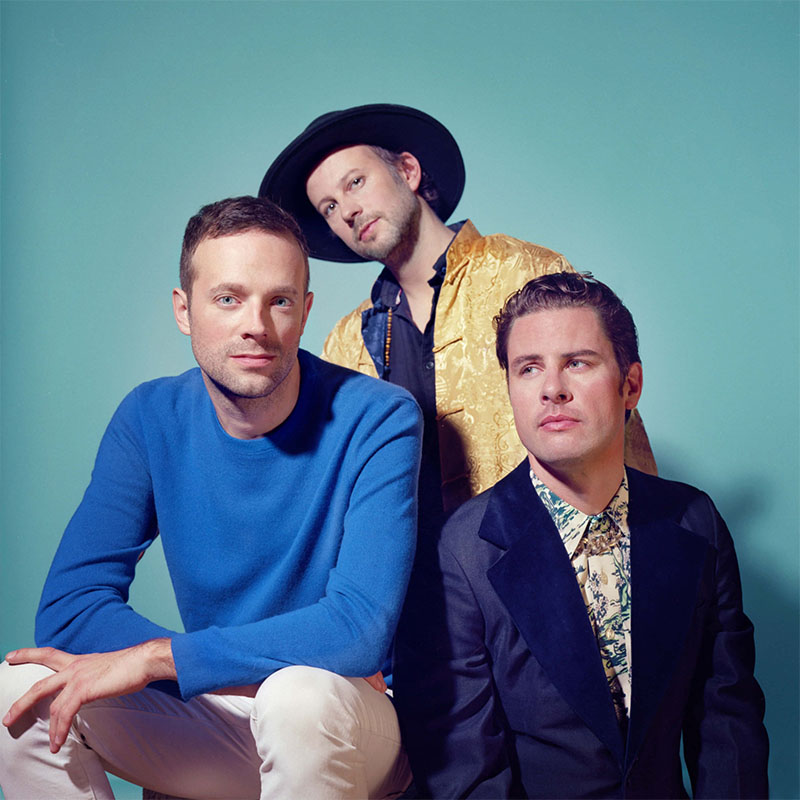 Plants and Animals have been playing together for 10 years. They began as an instrumental group, recording a self-titled record in 2002 with 15-minute songs. They performed around Montreal for years, with no vocals, and heavy on improvisation. Warren started singing with other people, and soon enough he just couldn’t contain himself. Silence became oooohs, and oooohs became words.

In 2008, a project two years in the making became 'Parc Avenue’ and they stepped out onto the circuit for the first time. It had guitars, drums, vocals, and orchestration out the wazoo. It was nominated for one Polaris prize, two Junos, and three GAMIQs. They opened for Grizzly Bear in Montreal, and did their first tour with Wolf Parade. Danger Mouse got his paws on it and invited them to open for Gnarls Barkley, and later Broken Bells. The National invited them to open for them in Central Park. They have since headlined stages across North America and Europe.

In 2010, they released 'La La Land’, a heavier, darker departure from 'Parc Avenue’ that has become a veritable cult favourite. They played over 100 shows that year, including a long US tour with Frightened Rabbit. At their Pitchfork Festival appearance the summer before, they added to the list such notables as 'Primavera in Barcelona’ ‚ 'Bumbershoot in Seattle'‚ 'End of the Road in the English Countryside’, and a marquee spot at the Montreal Jazz Festival.