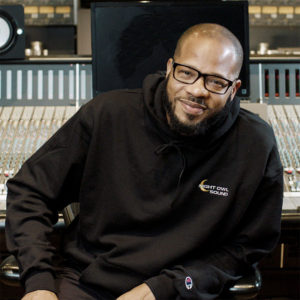 Noel Cadastre is Drake’s exclusive engineer. He became a part of the OVO Team, working alongside Noah 40 Shebib over 5 years ago. A graduate of our Audio Production and Engineering Program in 2006, Noel has earned engineering credits on Drake’s albums Thank Me Later (2010), Take Care (2011), Nothing Was the Same (2013), and If You Are Reading This It’s Too Late (2015).

As a member of the OVO Team, Noel has also worked with a wide range of talented artists including 2 Chainz, Nicki Minaj, Big Sean, Action Bronson, PartyNextDoor, Lil Wayne, and DJ Khaled to name a few. 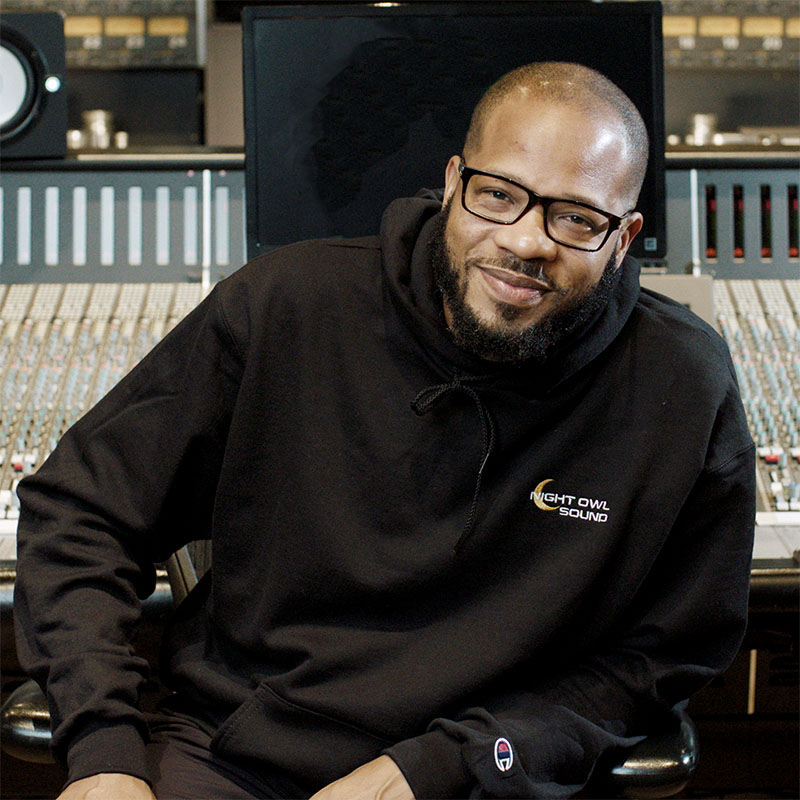