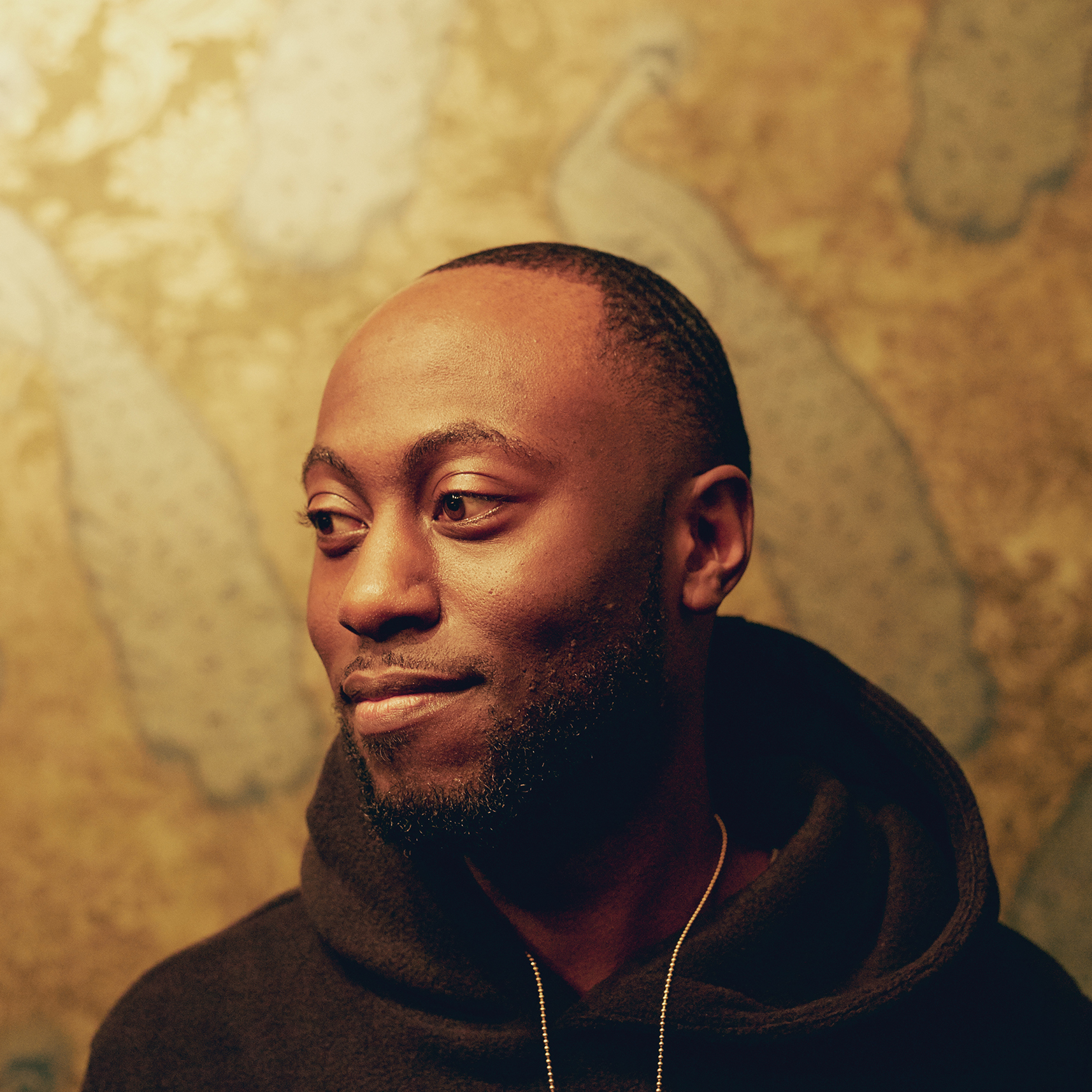 Paul Jefferies known professionally as Nineteen85, is a Canadian record producer and songwriter from Toronto. Nineteen85 also holds the distinction of winning an ASCAP Music Award back-to-back in 2014 and 2015.

He is best known for producing records for Drake, notably his most successful singles, “One Dance”, “Hotline Bling” and “Hold On, We’re Going Home”. In 2014 he was named by Complex magazine as one of 15 new producers to watch for. In 2015, he founded the R&B duo dvsn with singer Daniel Daley. He has been nominated for three Grammy’s, including for “Producer of the Year (Non-Classical)”.