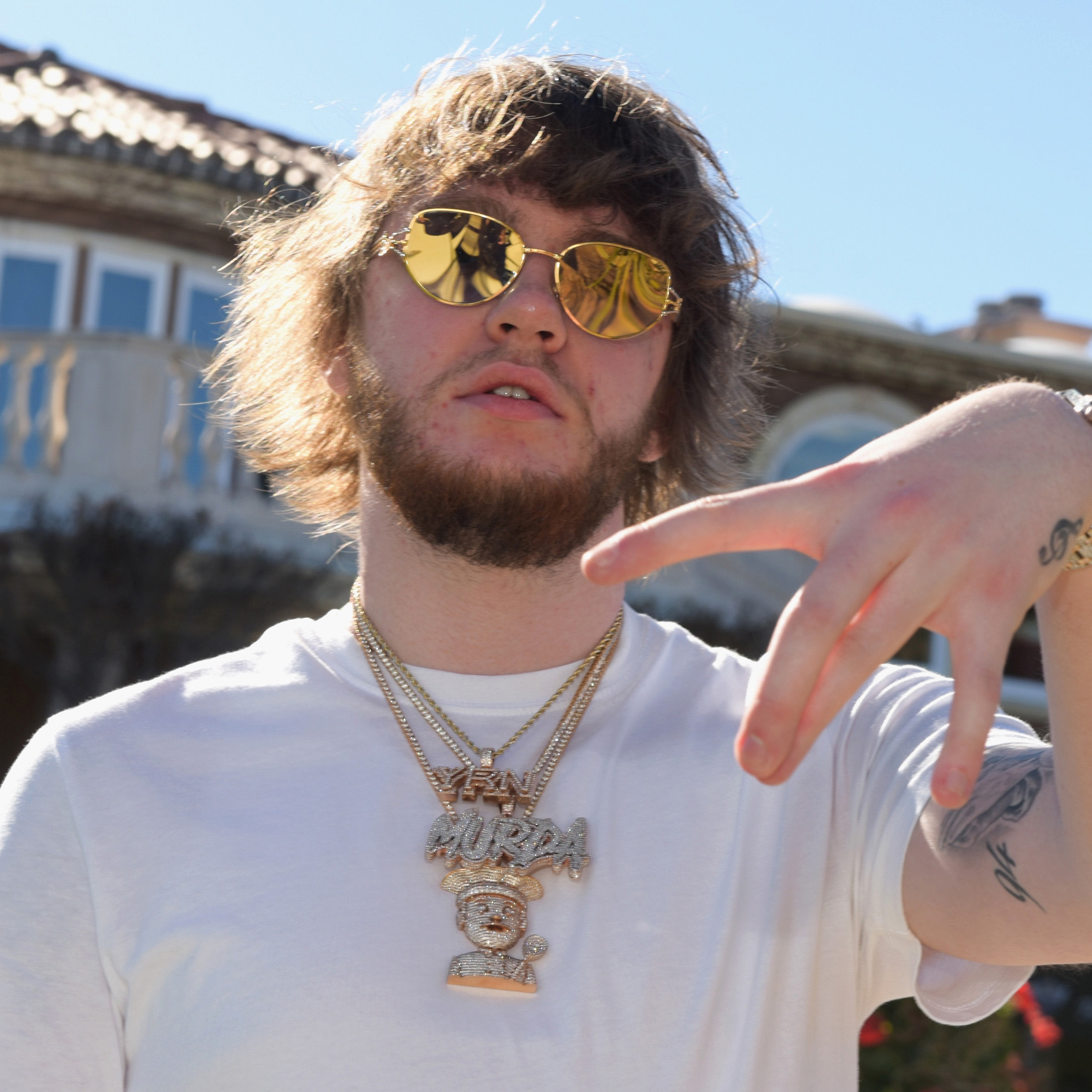 He is noted for producing songs such as “No Shopping” by rapper French Montana and “Back on Road” by rapper Gucci Mane; Murda has also produced several tracks for various artists such as Drake, Migos, Travis Scott and PartyNextDoor, among others. As of 2017, Lindstrom plans to release his second mixtape, Keep God First 2. 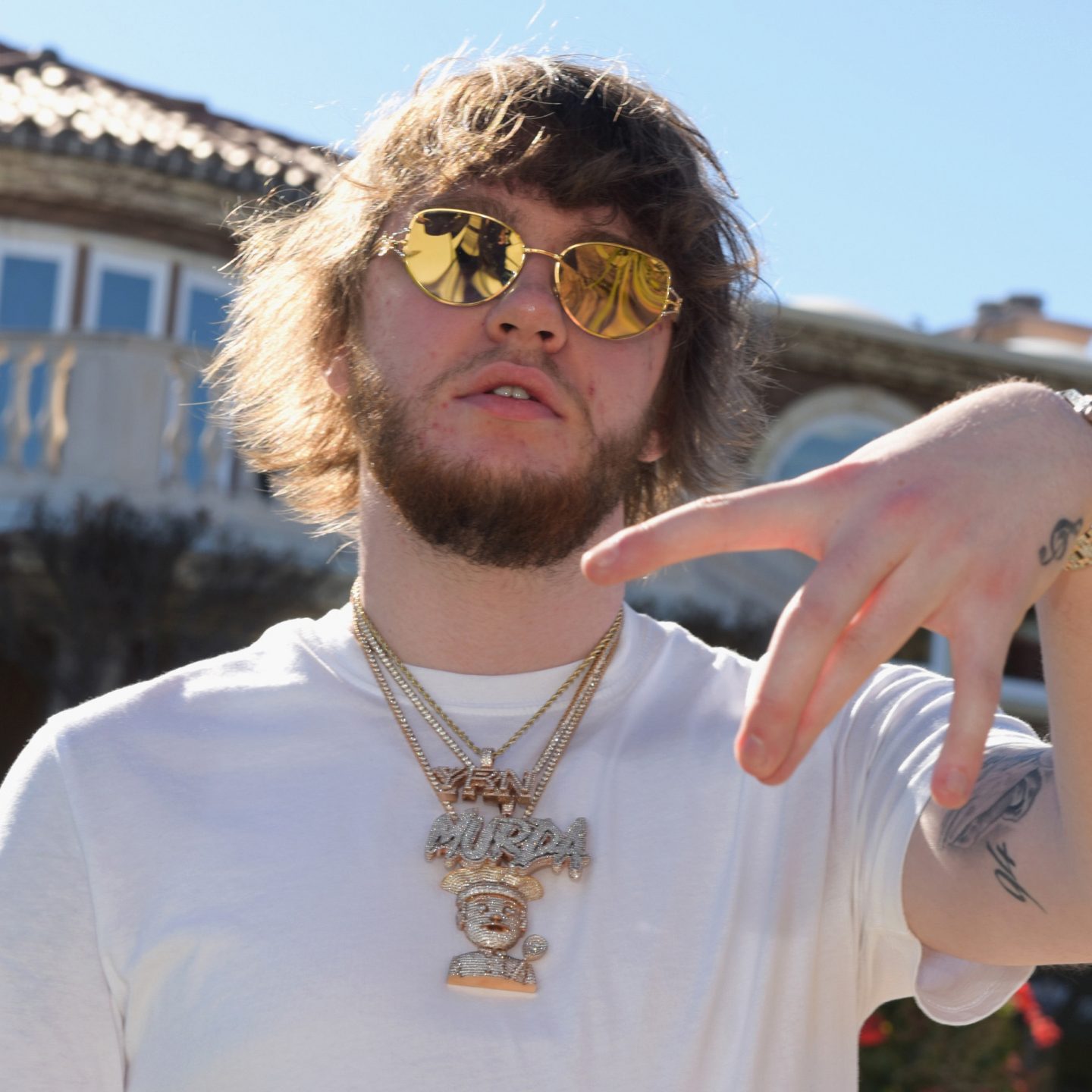