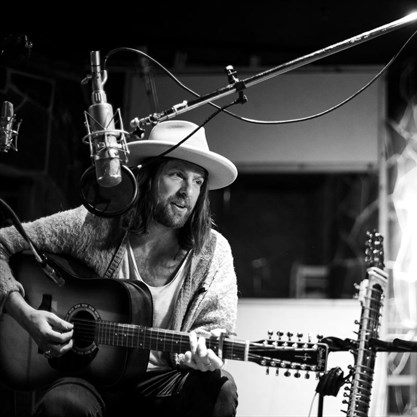 Matt Mays is a Juno Award winning Canadian indie rock singer-songwriter and was the lead singer of Matt Mays and El Torpedo, a rock music group based in Dartmouth, Nova Scotia and New York City. Previously, Mays was a member of a Canadian indie band The Guthries. Mays was born in Hamilton, Ontario, and grew up in Nova Scotia.

At the 2005 Juno Awards, Mays presented an award, and was himself nominated for New Artist of the Year and Adult Alternative Album of the Year for his self-titled album.

In February 2006, Mays appeared with the Symphony Nova Scotia in their Rising Star series on the Dalhousie University campus.

In 2014, his album Coyote won the Juno Award for Rock Album of the Year.