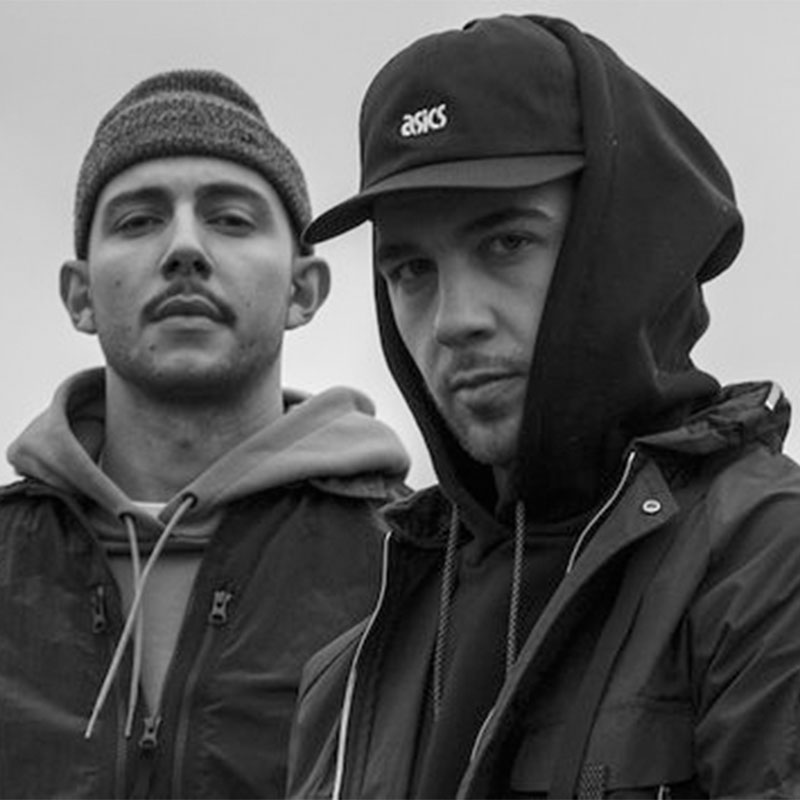 Majid Jordan is a Canadian R&B duo, consisting of singer Majid Al Maskati and producer Jordan Ullman from Toronto, Ontario. They formed in 2011 and signed to OVO Sound, the record label co-founded by rapper Drake, producer Noah “40” Shebib and Oliver El-Khatib, releasing their debut EP, A Place Like This, in 2014.

Majid Jordan was formed in 2011 by Jordan Ullman, originally from Toronto, Ontario, and Majid Al Maskati, arriving in Toronto by way of Lebanon and London, after they met each other at Majid’s birthday party at a bar in Toronto. Both were students at the University of Toronto, and later that week they began working on music together in Jordan’s dorm, releasing their first official single, “Hold Tight”, in just one day, which they posted anonymously on Soundcloud. Working between Ullman’s dorm room and his parents’ basement, they launched their first joint EP titled Afterhours on SoundCloud under the pseudonym Good People. Noah “40” Shebib, producer for the Toronto rapper Drake, was impressed by their Afterhours EP, and he signed them to his OVO Sound record label.