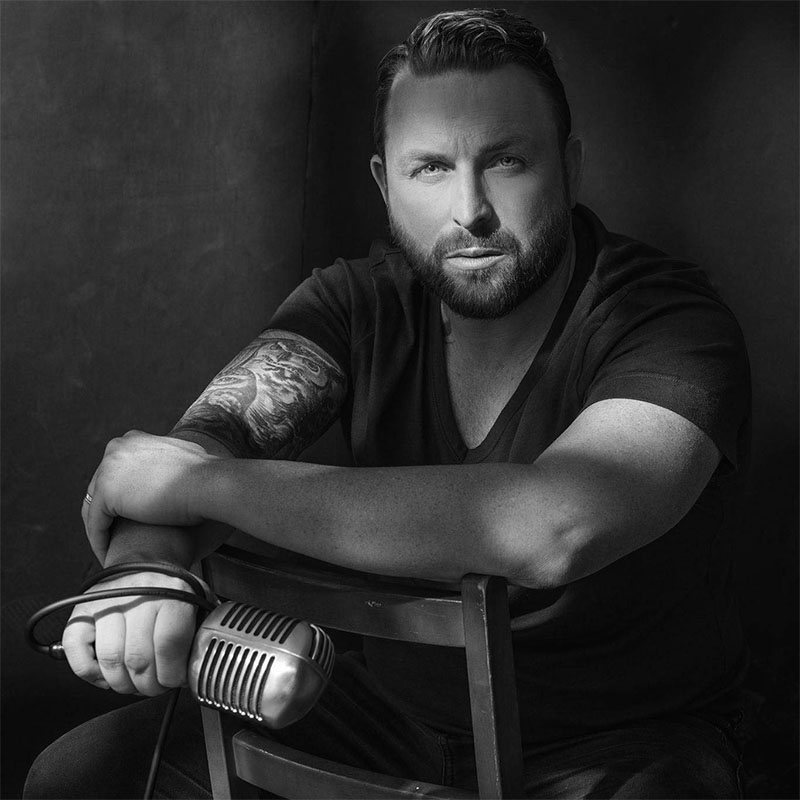 Johnny Reid is a country music artist with a number of charted hit singles in Canada. Reid’s debut album entitled Another Day, Another Dime, was released in 1997 with JCD Records. His second album, which was self-titled and released in 2000, spawned singles such as “Give Up on Me”, “Runnin’ Wild”, and “She Don’t Wanna Hear”. His third studio album Born To Run was released on March 15, 2005 via Open Road Recordings, with charted singles such as “You Still Owe Me”, “Sixty To Zero”,” Missing Angel”, “Time Flies”, and “Gypsy in my Soul”.

In 2007, a new single entitled “Love Sweet Love” would be released and act as the lead single to Kicking Stones which was released on April 10, 2007. Reid’s fifth studio album Dance with Me was released in March 2009 and debuted at No. 1 on the Canadian Top Country Albums chart and No. 3 on the Canadian Albums Chart. “A Woman Like Me” was the first released single from the album.

In 2010, Johnny Reid signed with EMI for the release of his next album, A Place Called Love. 2012 marked the release of his second album with EMI, Fire Up. The album features Canadian guest artists Carolyn Dawn Johnson and Serena Ryder.