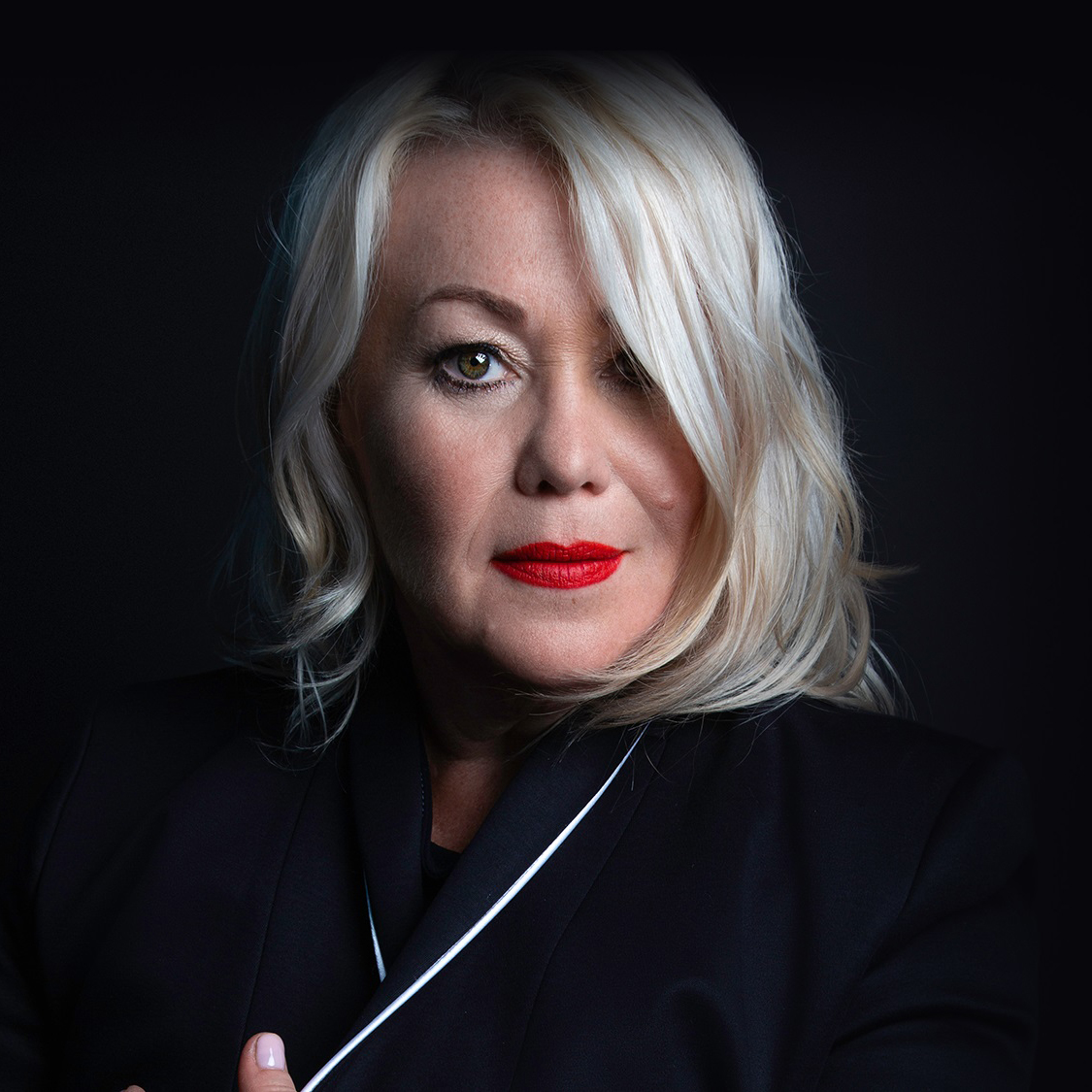 Jann Arden is a Canadian singer-songwriter. Jann had been performing locally since she was 14. Canada first met her when she exploded onto national radio with her debut album, Time For Mercy, in 1993. Jann has since touched a generation of listeners, and brought joy to a lot of people. She has released 11 highly-acclaimed albums; has had 17 Top Ten singles, including the concert favourites I Would Die for You, Could I Be Your Girl and Insensitive; and has won 8 Juno Awards. Between her music, her books and her public appearances, Jann strikes more deeply than playing the nation‚ comical neighbor who comes in the back door without knocking, and cheers everybody up. She speaks to people in a profound way, and much of her appeal is pure identification.