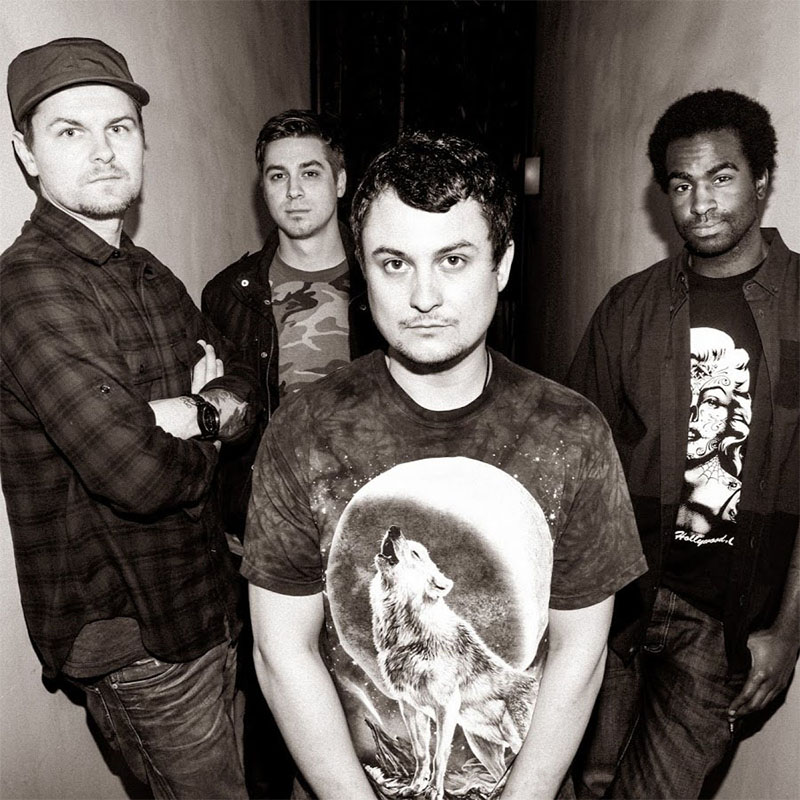 IllScarlett is a Canadian rock and reggae band formed in 2001. They have made a name for themselves in the Canadian music scene and are making their name known throughout the United States and around the world. Their most prominent influence is California-based band Sublime.

The band found their break when they decided to play outside the 2004 Vans Warped Tour venue in front of fans waiting in line to get in. Kevin Lyman, the Warped Tour organizer and co-owner of Warcon Enterprises, noticed them and invited them to play at his personal barbecue. Subsequently, they were offered spots on the tour for the following two years.

Ill Scarlett has four major studio albums: ILLP, Clearly in Another Fine Mess, All Day With It, and most recently 1UP!, which features Metalworks‚ own Chris Crerar as engineer.