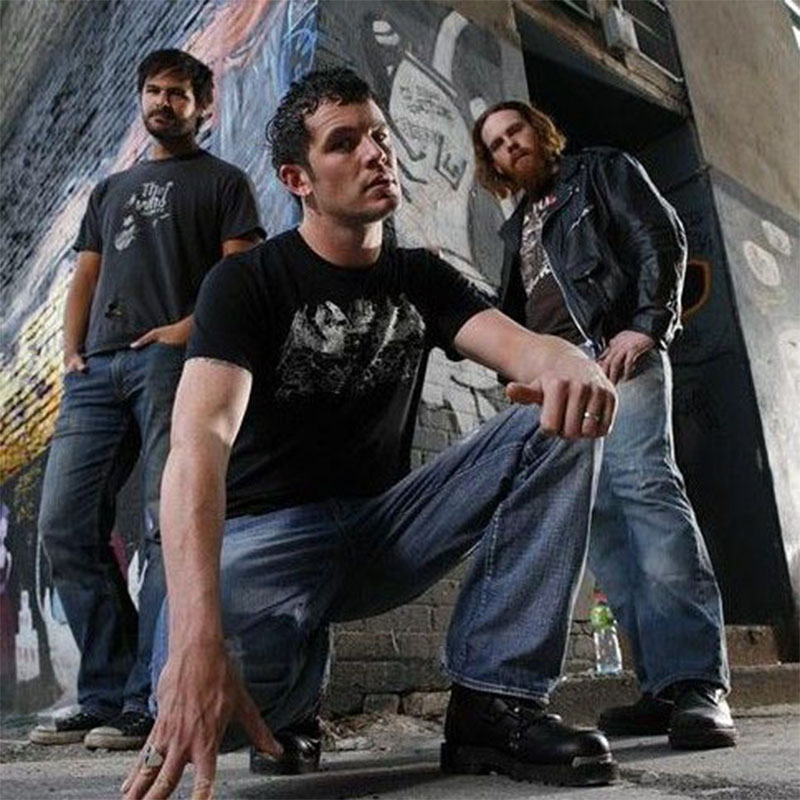 Formed in the rock culture of North Bay, Ontario Canada, lead singer Marc Arcand started the band in the year 2003. With regional success, the band was signed to RoadRunner Records/Universal Music for the release of High Holy Days/All My Real Friends. The album enjoyed success with two Much Music/MTV Canada video releases and a top ten single in Canada. Their second single also found its way onto British and American airwaves.

The band toured Canada for over a year in support of the album. After over a year off, dedicated to writing and recording demos, as well as membership changes, the band was ready to get back on tour and road-test their new material. In the late summer of 2005, the band embarked on their first international tour. In early 2006, High Holy Days (Marc Arcand, Bill MacGregor, Brian Bird, Chris Amey), along with former member and co-writer Dave Thompson, began recording their second album in the English country-side of Wigan UK with engineer John Kettle, returning to Canada to co-produce with producer/engineer Russ Mackay in Toronto.

The band is currently writing songs, demoing, and working towards another new album that reflects the evolution of the sound and musical inspiration behind High Holy Days.