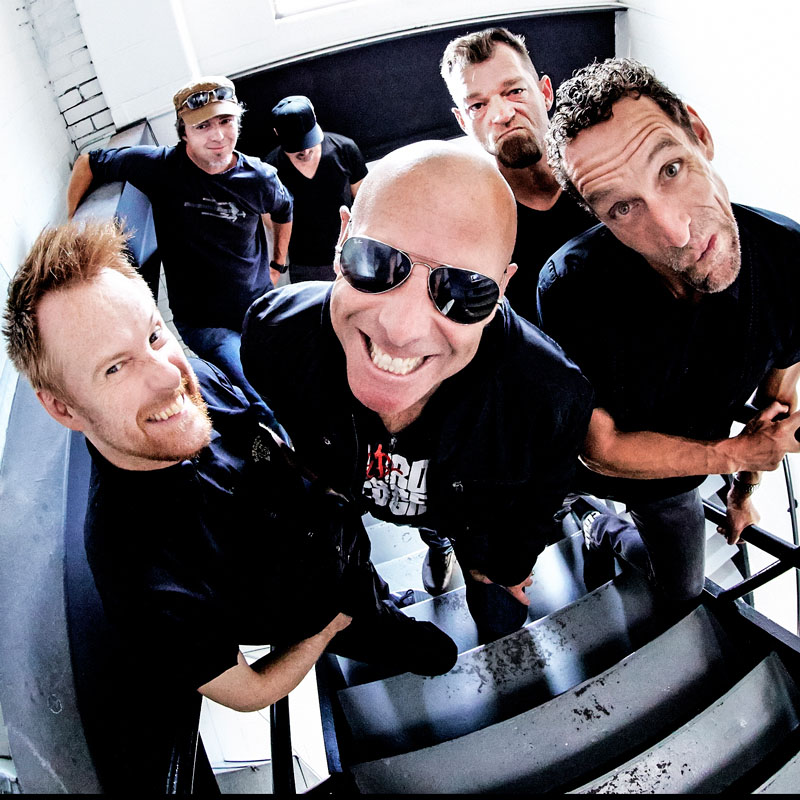 Headstones are a Canadian punk-influenced band that began in 1987 in Kingston, Ontario. The band consists of vocalist Hugh Dillon, guitarist Trent Carr, bassist Tim White, and drummer Dale Harrison. The band signed to MCA Records in 1993 and released Pictures of Health with original drummer Mark Gibson.

Their follow up entitled Teeth and Tissue in 1995 introduced new drummer Dale Harrison. The Headstones rose to more fame in 1996 with Juno Award nominations for Best Group and Best Rock Album, while releasing Smile and Wave that same year. Three years passed before Nickels for Your Nightmares was released. The band would release one more album in 2003, entitled The Oracle of Hi-Fi. The band released the song “Bin This Way for Years” on August 25, 2011 as the band’s first single of their upcoming album. Love + Fury, Headstones sixth studio album was released on May 14, 2013, earning the album a nomination for “Rock Album of the Year” at the 2014 Juno Awards.