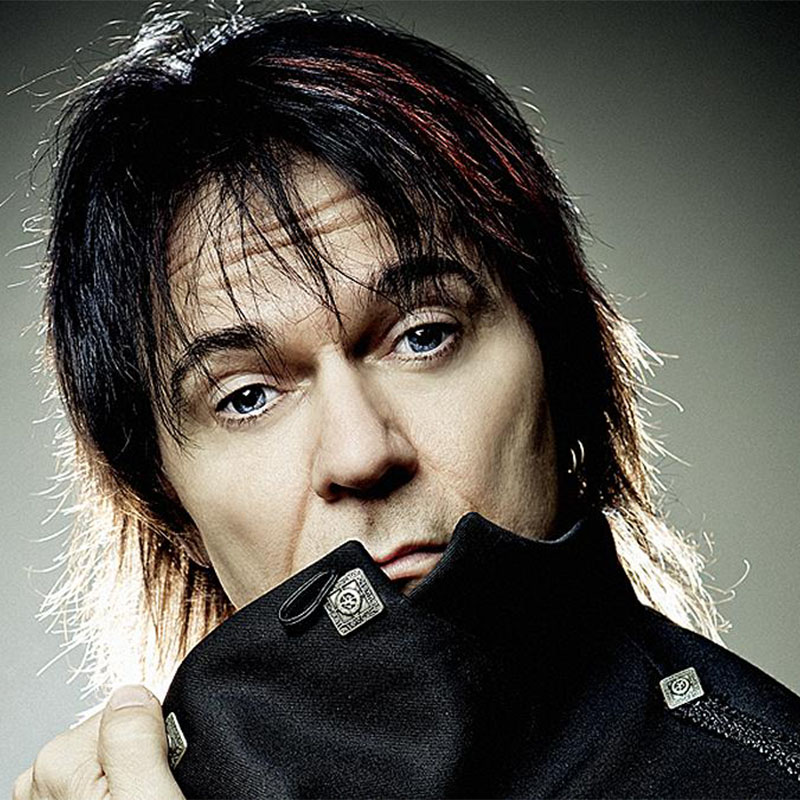 Lawrence began what would be a successful career under the stage name Gowan, releasing his first album under that name in 1982, which was produced by Rob Freeman and featured Kim Mitchell on guitar. This album featured the singles “Give In”, “Victory”, and “Keep Up The Fight”. His 1985 album Strange Animal was his breakthrough in Canada, spawning the hit singles “Cosmetics”. “Guerilla Solider”, “A Criminal Mind”, “(You’re a) Strange Animal”. His 1987 follow up Great Dirty World gave him another hit single “Moonlight Desires”, as well as fan favourite “Dedication”.

1990s Lost Brotherhood featured Red Rider member Ken Greer, guitarist Steve Shelski, and Rush’s Alex Lifeson. It produced the singles “Lost Brotherhood” and “All The Lovers In The World”. His more adult contemporary … but you can call me Larry in 1993, under his full name, returning to the Canadian pop charts with “Soul’s Road”, “Dancing on My Own Ground”, and “When There’s Time for Love”. Afterwards he released The Good Catches Up in 1995, featuring the single “Guns and Gods”.

Styx’s 2003 album Cyclorama was Gowan’s first studio album with the band. Gowan sings two songs on Cyclorama, “Field’s of the Brave” and “More Love for the Money”. He then continued recording with Styx for their 2005 album, Big Bang Theory.