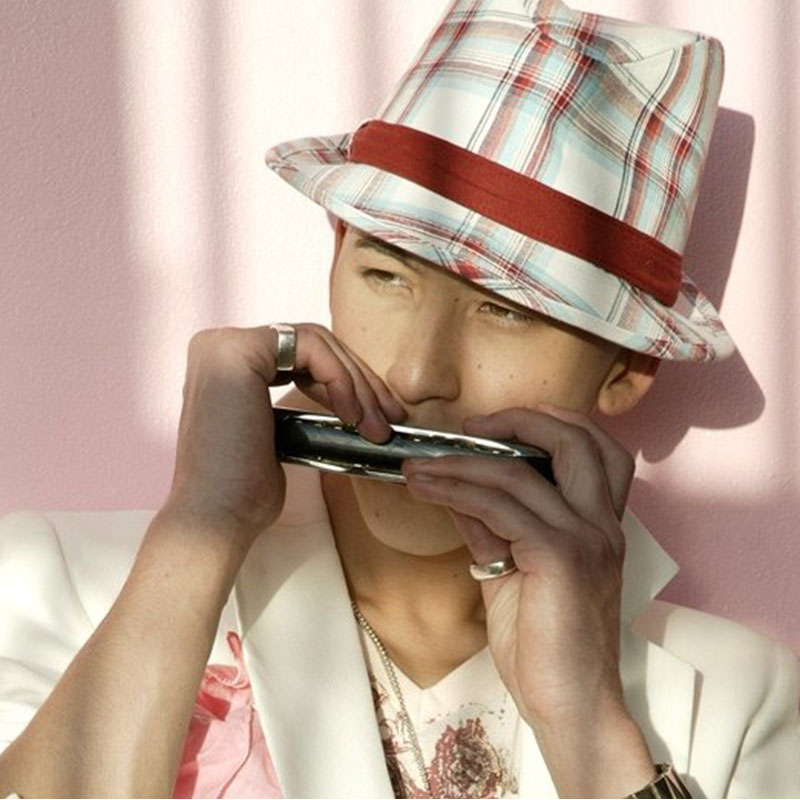 George Koichi Nozuka, better known by his stage name George, is a Canadian singer. He is signed to HC Entertainment Group record label as their main act. George Nozuka sings, dances, plays piano, guitar and harmonica. Most of his choreography was taught by Roger Chau, a well known South-East Asian Dancer. He released his first album Believe in 2006. He co-wrote all of the songs on his album. It took a full year to record in Toronto, Los Angeles and Sweden with a number of producers, including Perry Alexander, Roy “Royalty” Hamilton and Anthony M. Jones. A special edition of “Believe” was also released in Japan in July 2007. Five songs from the freshman album of George were released as singles in Canada.