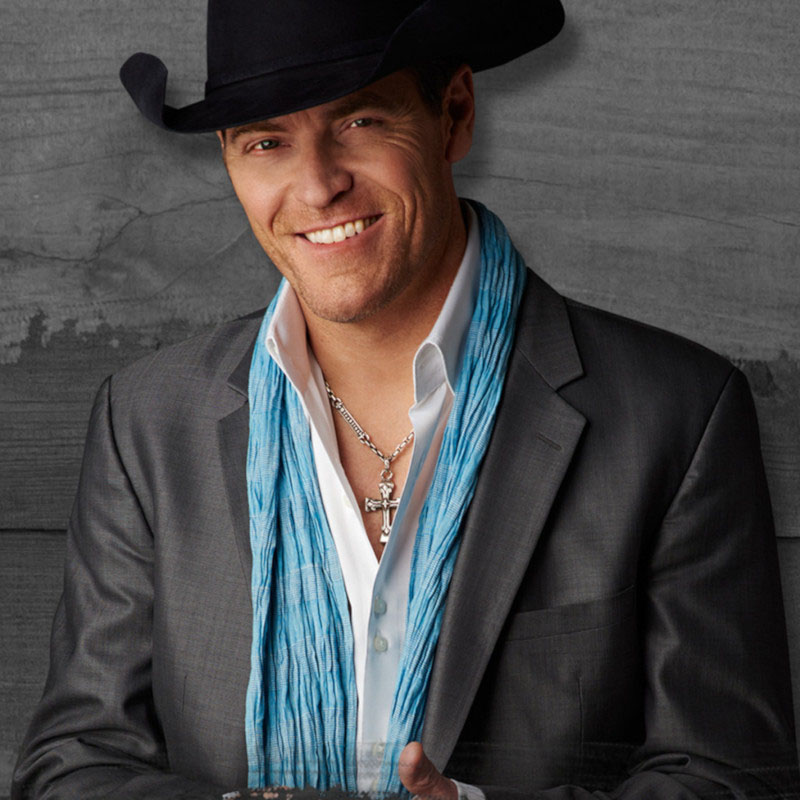 George Canyon is a Canadian country music singer. In 2004, George Canyon competed in Nashville Star 2. He was the runner-up in the competition but became very well known in Canada and garnered much support, being the only Canadian to make the cut for the competition. After the competition ended, he received many accolades from fans and the industry alike. These include the top 5 hit “My Name”, a Juno Award for Best Country Recording of the Year (for his album One Good Friend), and four Canadian Country Music Awards Nominations (CCMAs) including Male Vocalist of the Year and the Fan Choice Award.