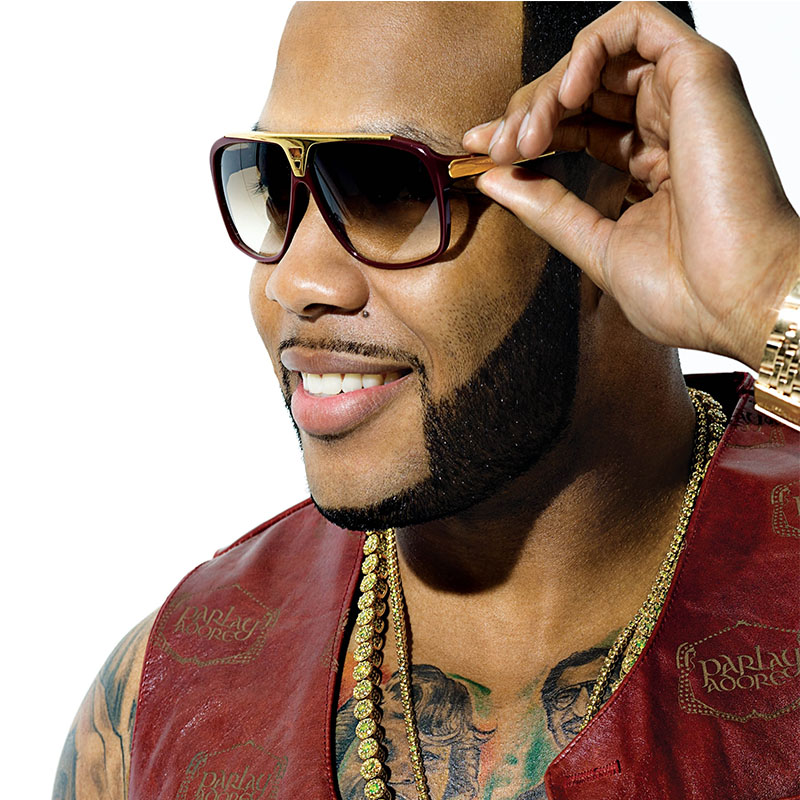 Over the last several years, Flo Rida has pulled off a pretty neat trick. Not only has the Florida-born rapper become a chart fixture thanks to the blockbuster singles ‚'Low (feat. T-Pain)’‚ 'Right Round’‚ 'Club Can’t Handle Me’, and and his most recent chart-topping hits, 'Good Feeling’, and 'Wild Ones (feat. Sia)'. He has also broken down barriers by uniting millions of fans of pop, hip-hop, and club music around the world and establishing himself as an international, genre-busting superstar in the process. Flo Rida brings his experiences traveling the globe to his fourth album, Wild Ones.

Songs like the ‚'Good Feeling’ and 'Let It Roll’ are addictive, upbeat party jams. His single, ’Whistle’, opens with an acoustic guitar and infectious whistle chime, already proving to be the song of the summer. Jennifer Lopez adds her sultry vocals to the club-ready 'Sweet Spot’ and Redfoo of LMFAO helps keep the party going on the bonus track 'Run'.

"On each album I try to show a lot of versatility, but every time it is going to get bigger and bigger, because there is no way I can give my fans the same old thing." - Flo Rida