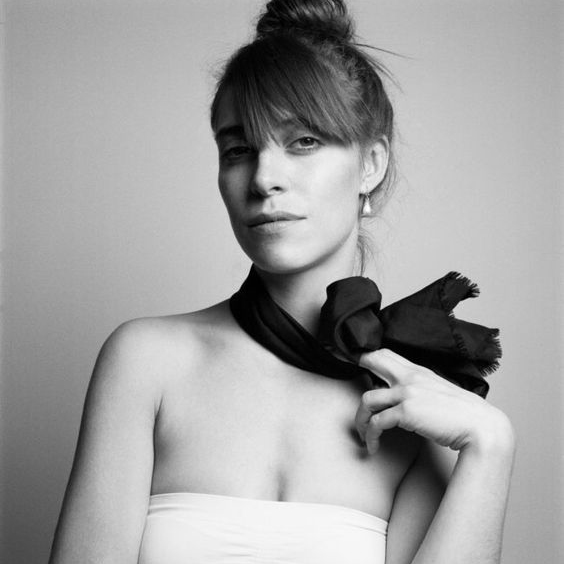 Leslie Feist, known professionally as Feist, is a Canadian singer-songwriter, performing both as a solo artist and as a member of the indie rock group Broken Social Scene.

Feist launched her solo music career in 1999 with the release Monarch (Lay Your Jewelled Head Down). Her subsequent studio albums, Let It Die, released in 2004, and The Reminder, released in 2007, were critically acclaimed and commercially successful, selling over 2.5 million copies. The Reminder earned Feist four Grammy nominations, including a nomination for Best New Artist. She was the top winner at the 2008 Juno Awards in Calgary with five awards, including Songwriter of the Year, Artist of the Year, Pop Album of the Year, Album of the Year and Single of the Year. Her fourth studio album, Metals, was released on 30 September 2011. In 2012, Feist collaborated on a split EP with metal group Mastodon, releasing an interactive music video in the process.

Feist received three Juno awards at the 2012 ceremony: Artist of the Year, Adult Alternative Album of the Year for Metals, and Music DVD of the Year for her documentary Look at What the Light Did Now.