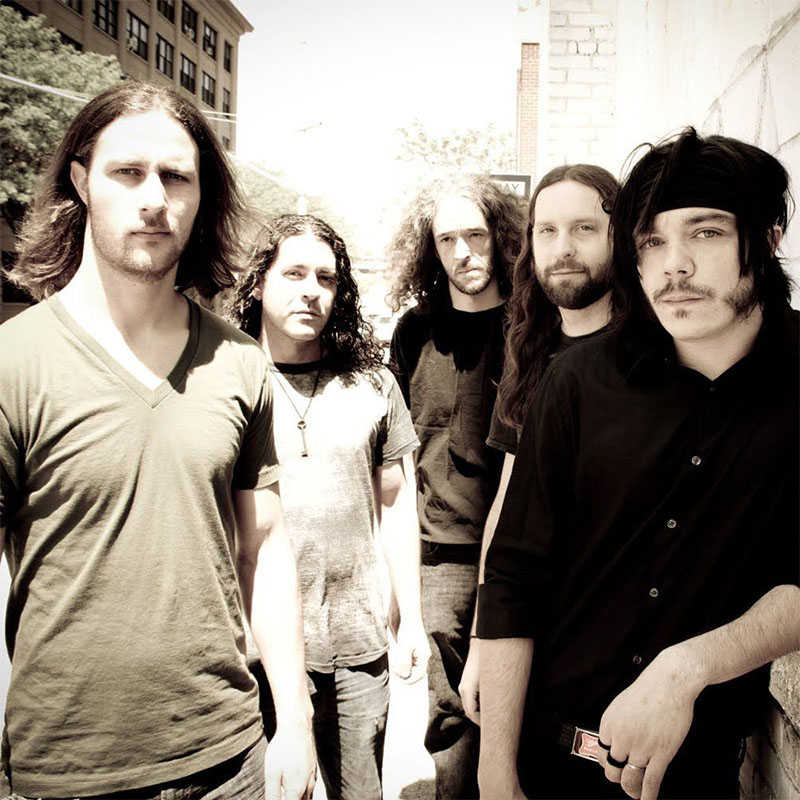 Anyone who thinks the phrase‚’its all been done before’, carries real weight clearly has yet to encounter Fair To Midland. Dark, heavy, moving, cryptic, progressive art-rock collides with flourishes of old-school country, Americana and Delta Blues in their sound. These Lonestar boys genre-defying and boundary obliterating ocean of sound righteously upends the old phrase‚ fair to middling‚ from which their Texas-ified moniker was drawn.

There has never been a lack of faith from the diehard admirers who have steadily adopted the band as their own in growing numbers since Fair To Midland‚ initial pair of self-released albums, The Carbon Copy Silver Lining (2001) and inter.funda.stifle (2004). Both were explorations into the furthest reaches of the musical psyche that earned them praise from critics, fans and fellow musicians. Fair To Midland is a true band.