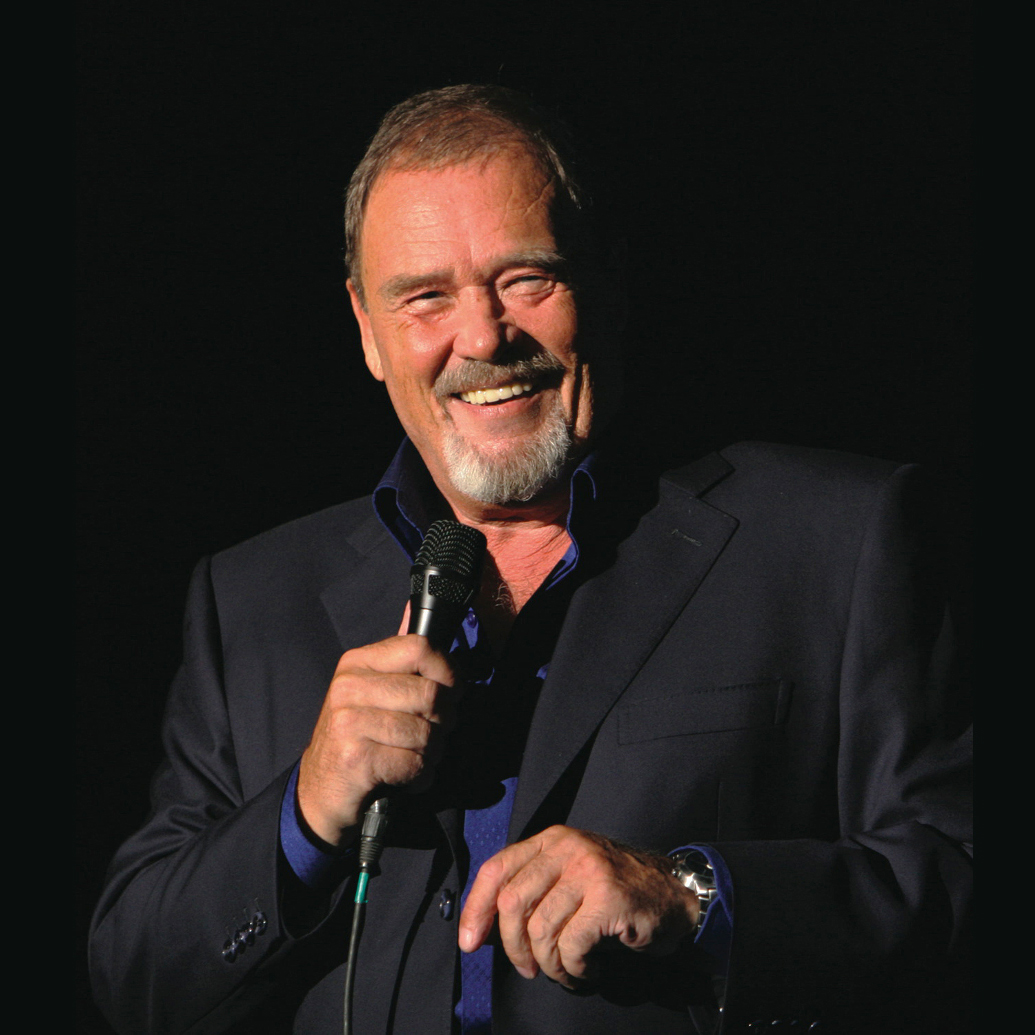 David Clayton-Thomas is an English-born Canadian musician and singer best known as the lead vocalist for the American band Blood, Sweat & Tears. Clayton-Thomas has maintained a busy solo career over the years as well. Under the stage name David Clayton-Thomas, he is best known as a vocalist with the band Blood, Sweat & Tears, whose first album with him as lead singer in 1969 produced three gold singles and three Grammy Awards including the Grammy Award for Album of the Year. The album included his own composition “Spinning Wheel” which became a hit on both sides of the Atlantic.