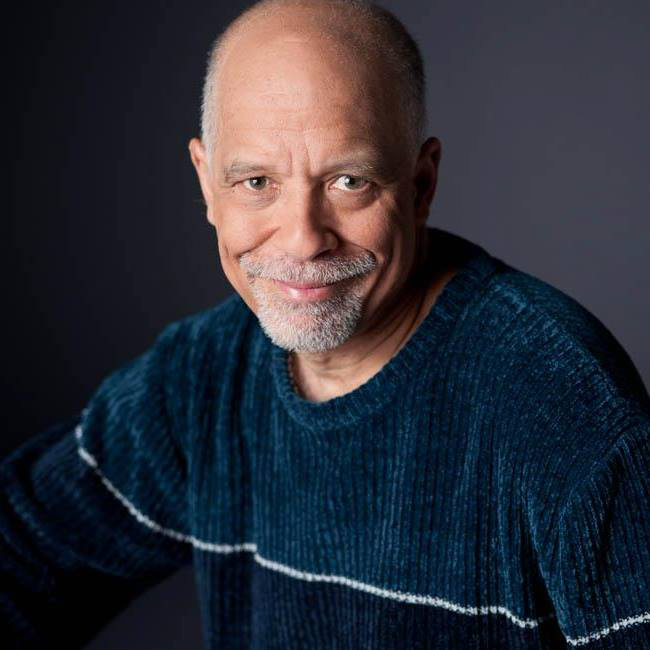 Dan Hill is a Canadian pop singer and songwriter. He had two major international hits with his songs "Sometimes When We Touch" and "Can't We Try", a duet with Vonda Shepard, as well as a number of other charting singles in Canada and the United States. He also established himself as a songwriter who produced hit songs for artists such as George Benson and Celine Dion.

Born in Toronto, Hill is an unabashedly sentimental singer/songwriter. As a teenager, Hill was a major fan of vocalists like Frank Sinatra. He became popular in Canada, and his debut album was released in 1975. In 1977, he co-wrote the highly emotional “Sometimes When We Touch” with Barry Mann, and it became a Top Ten smash in the U.S. Mounting a comeback in 1987 and scoring another Top Ten hit with “Can’t We Try,” a duet with Vonda Sheppard. He has charted a few times on Billboard’s adult contemporary chart since then.