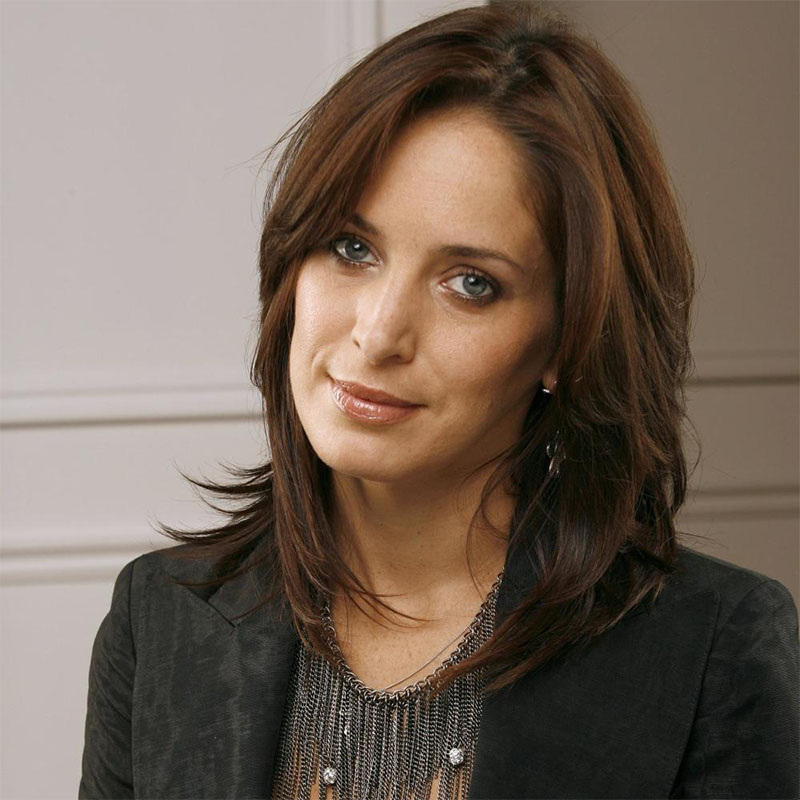 It’s been anything but a traditional ride through the music business for Chantal. Her first album was shot out of the Canadian Music Cannon, snagging a Juno nomination for Best New Artist. Her three following albums would cement Kreviazuk as one of the premiere female artists in Canada.

It was a cover of John Denver’s ‚'Leaving on a Jet Plane‚ (from the Armageddon soundtrack) that gave Kreviazuk a break in the USA. She wisely realized that this method of reaching an audience was as important as the radio, which at the time was seen as the primary force behind album promotion. While other artists were scraping by and lamenting their priority status at their record label, Chantal kept busting out songs for the big and small screens. Dozens of placements followed; Dawson‚ Creek, Everwood, Uptown Girls, Joan of Arcadia, Serendipity, Sisterhood Of The Traveling Pants, How To Lose A Guy In Ten Days, Seven Pounds, Confessions Of A Shopaholic, Men In Trees, The Hills, Army Wives‚ the list is as long as your arm.