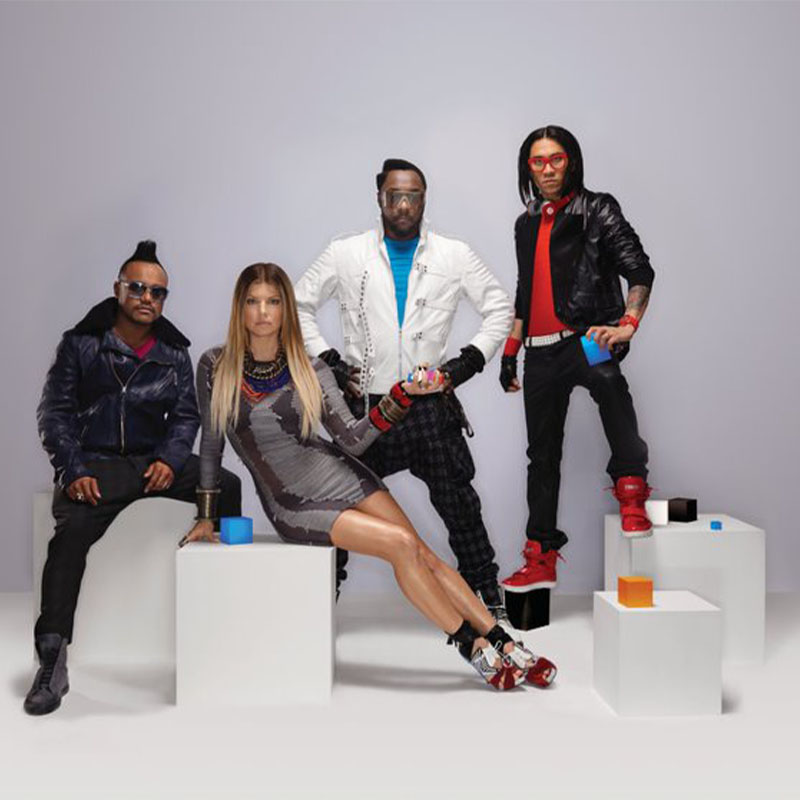 In an era of an ever-changing music industry that’s defined by diminishing expectation, where a “successful” career means having one, maybe two hit records; The Black Eyed Peas are a glorious exception. They have become one of the best selling, most popular and most innovative groups for over a decade. They have transformed themselves from a beloved backpack rap troop from the West Coast Underground into fully-fledged, massive global superstars whose music can be heard in any country around the world.

The Beginning followed on the heels of 2009’s The E.N.D., BEP’s most popular and most creative album to date‚ and the album that reaffirmed their singular status as global music icons. The E.N.D sold more than 11 million copies worldwide; it entered the Billboard Top 200 Chart at #1 outperforming their previous CD, Monkey Business‚ an unheard-of feat in this day and age. It yielded 5 Top 10 singles (the first album to do so in 20 years), spent an entire year in the Billboard Top 200 Chart, and earned the group 3 new Grammy Awards, for a total of six Grammy Awards they’ve won. In all, they’ve sold 29 million records worldwide (plus over 30-million digital tracks). They’ve sold over 3-million tickets and headlined over 300 different tour dates in 29 different countries.