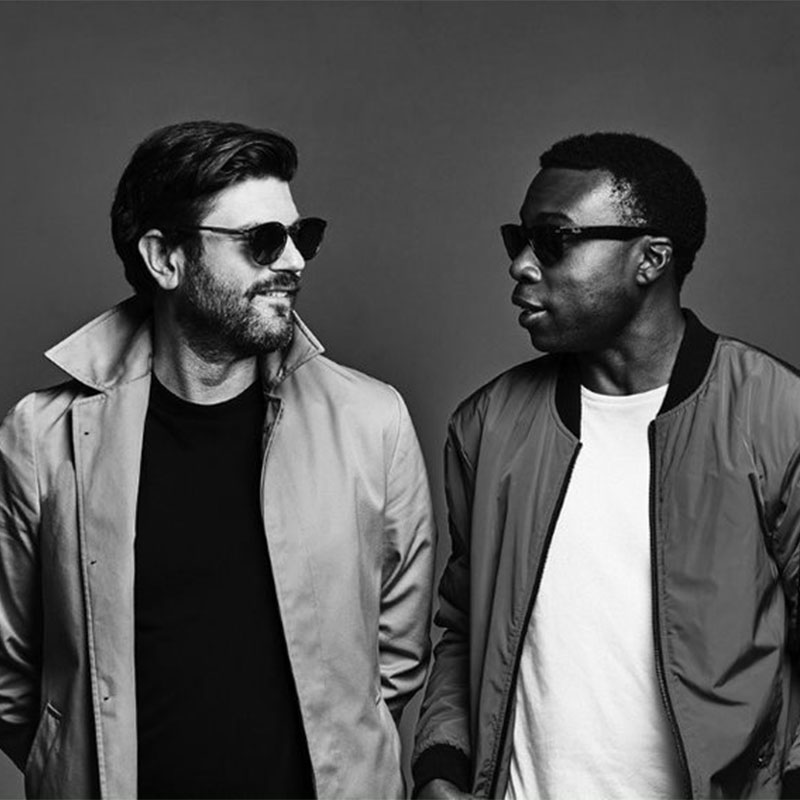 Bedouin Soundclash is a Canadian band currently based in Toronto. Their sound can be described as reggae and ska. The band’s current lineup consists of vocalist and guitarist Jay Malinowski, and bassist Eon Sinclair with Sekou Lumumba on drums. Their debut album, Root Fire, released in 2001 also included djembe player Brett Dunlop. Patrick Pengelly played drums for the band until 2009. The band met while attending Queen’s University in Kingston, Ontario, Canada. The band released their second album, Sounding a Mosaic, in 2004. The album’s single “When the Night Feels My Song” was the band’s breakthrough single on Canadian radio, charting No. 1 on 102.1 The Edge