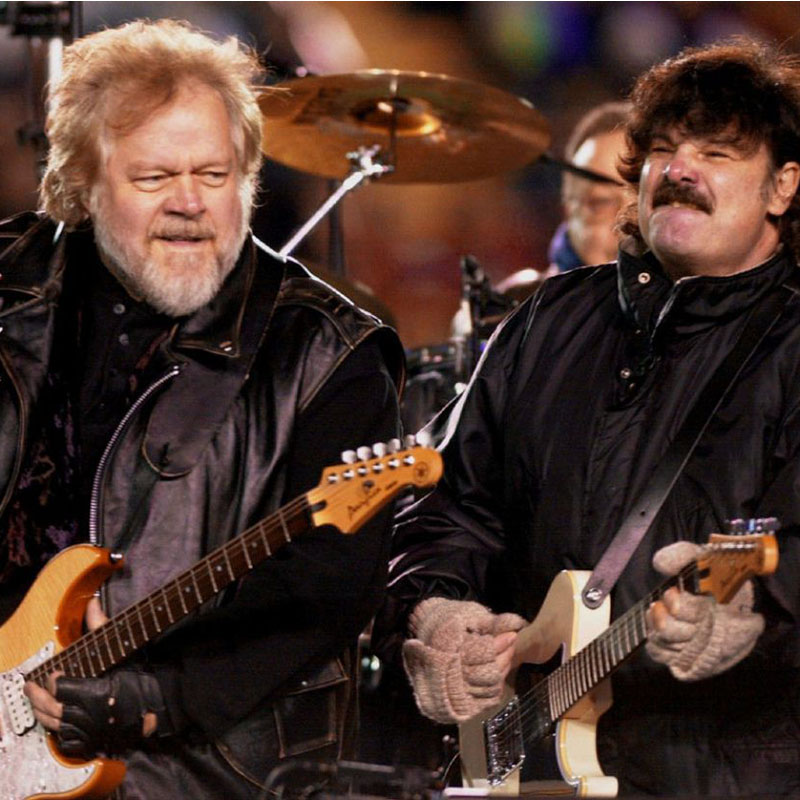 Jukebox is the first studio album from Canadian rock legends Randy Bachman and Burton Cummings under the Bachman & Cummings name. Recorded at Metalworks Studios by L. Stu Young and former studio manager Chris Crerar, it was released on Sony BMG on June 12, 2007. The album features covers of songs from the 1960s that Bachman and Cummings believed inspired them while growing up in Winnipeg, Manitoba. Bachman and Cummings are backed on Jukebox by the Canadian band, The Carpet Frogs.