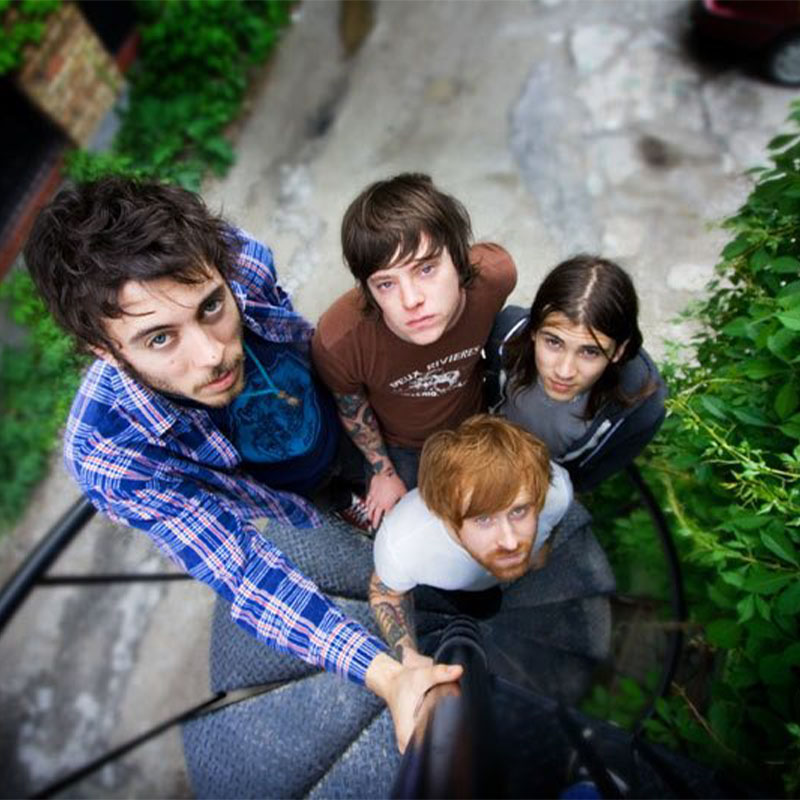 Attack in Black was a Canadian indie rock band from Welland, Ontario. They first signed to Skate Ahead Records for their self-titled album debut in 2005. In spring 2006, they signed with Dine Alone Records. In late 2008 Ian and Daniel along with Steve Lambke (aka Baby Eagle) of the Constantines, formed their own label, You’ve Changed Records. Their album Marriage was mastered by Metalworks Studios‚ freelance engineer Nick Blagona.