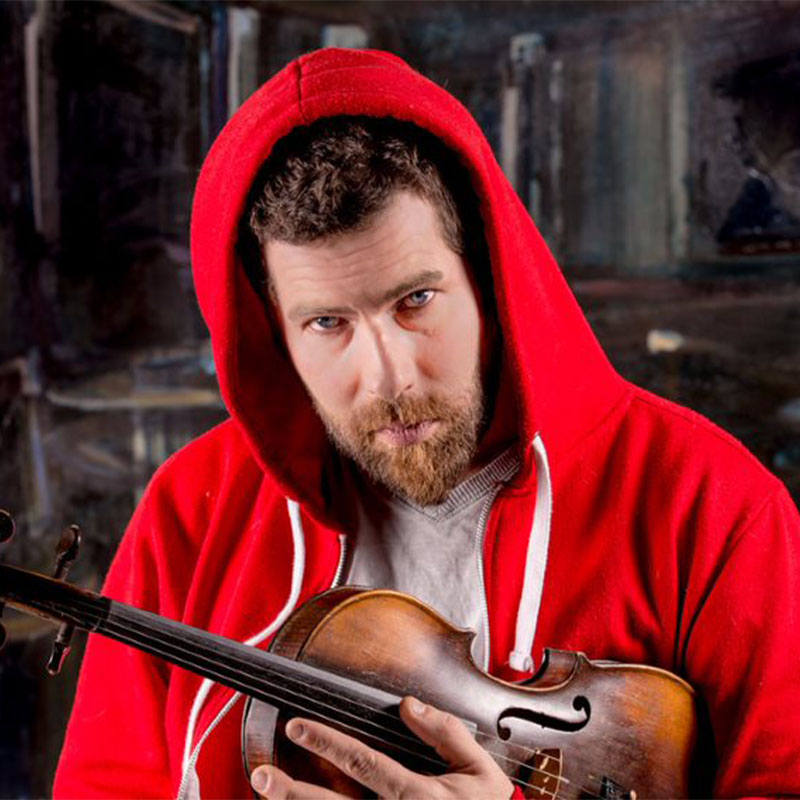 Ashley MacIsaac is a Canadian professional fiddler from Cape Breton Island. He has received three Juno Awards. One for Best New Solo Artist, the second for Best Instrumental Artist, and the third in 1996 for Best Roots & Traditional Album- Solo. His 1995 album "Hi, How Are You Today?" was a double-platinum selling Canadian record. MacIsaac published an autobiography, Fiddling with Disaster in 2003. MacIsaac also performed in the opening ceremonies for the 2010 Olympic Games in Vancouver.