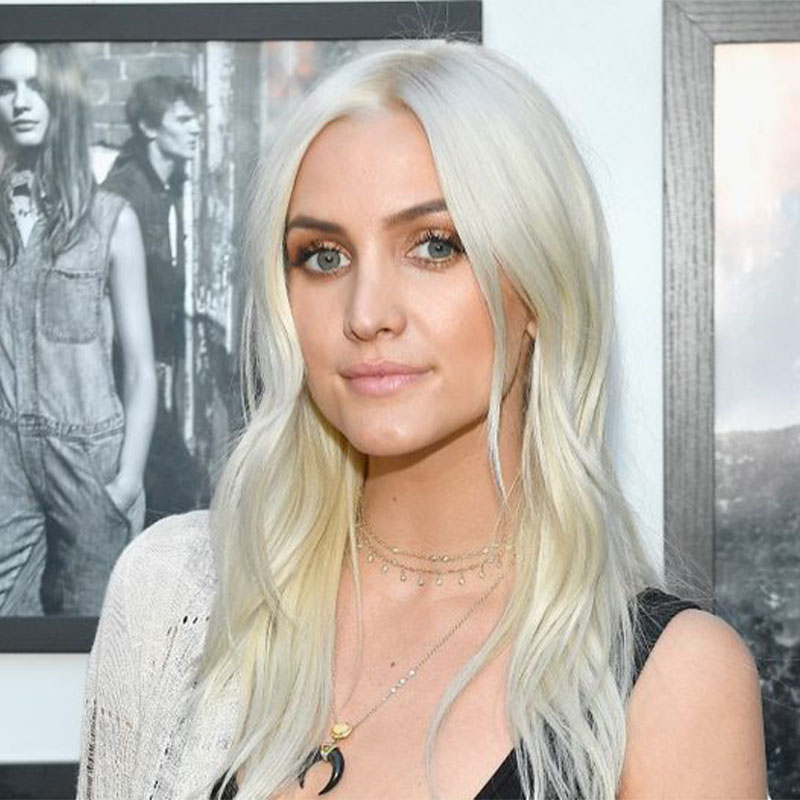 Ashlee Simpson is an American singer-songwriter and actress. The younger sister of Jessica Simpson, she rose to prominence in 2004 with the success of her number-one debut album, Autobiography. Her reality series, The Ashlee Simpson Show, aired for two seasons. Following a North American concert tour and a film appearance, Simpson released her second number-one album, I Am Me (2005). Simpson assumed creative control over her third album, Bittersweet World (2008).