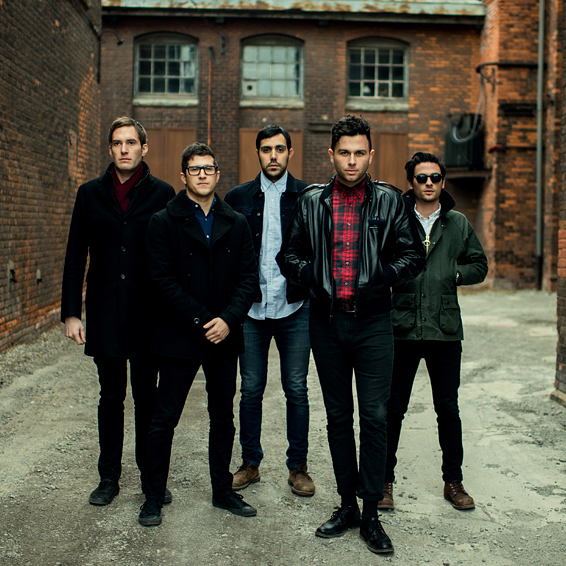 Arkells are a Gold-certified indie band originally from Hamilton, Ontario. Their band is named after the street on which they lived and would practice their music.

They have released five albums, two EPs and a number of singles that have charted in Canada. The band has won multiple Juno Awards, including one for their album High Noon in 2015