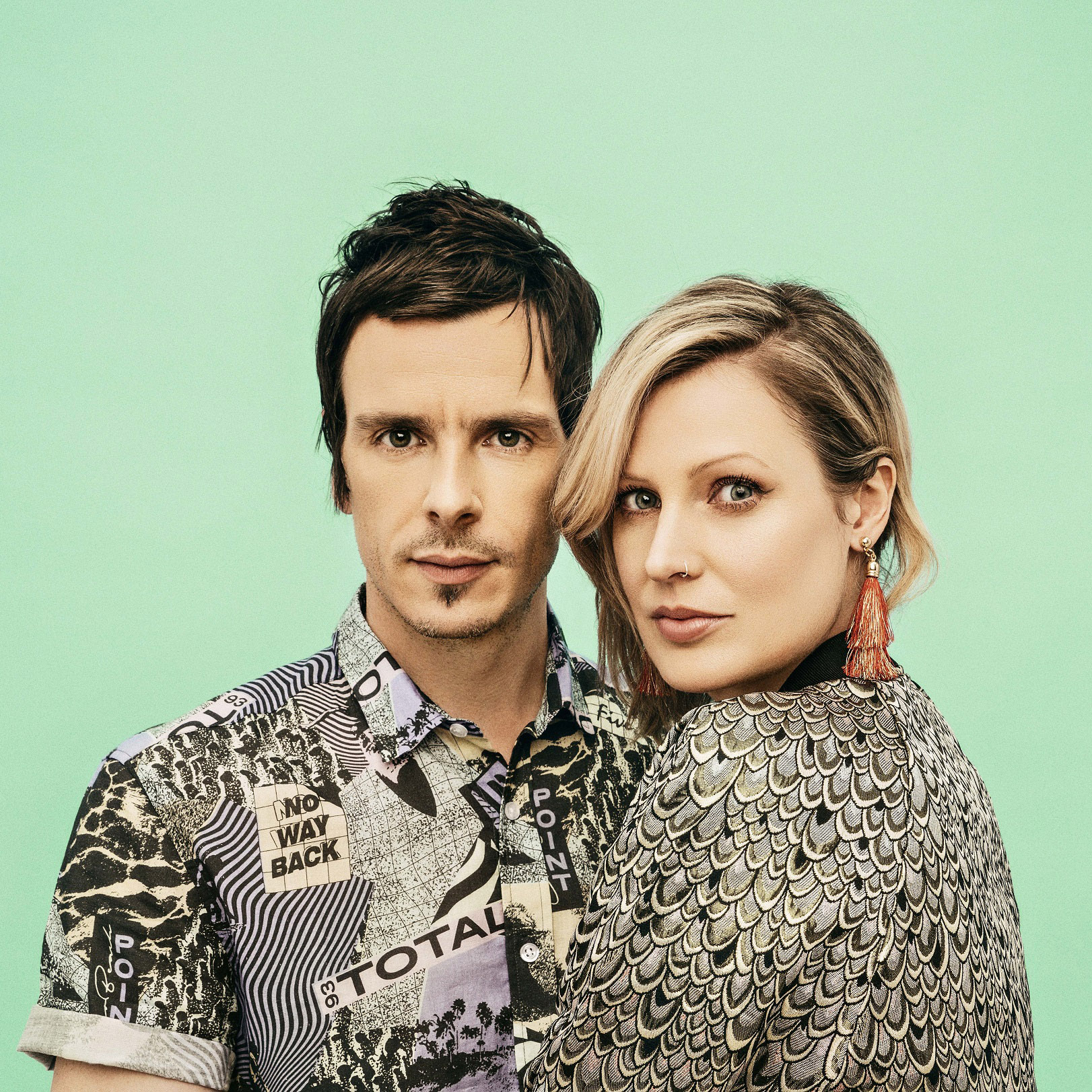 Alfa Rococo is a Montreal-based French-language electro-pop duo comprised of singer Justine Liberge and singer/guitarist David Bussieres. Although both members had little experience writing and performing music of their own: Liberge had done voice-overs for advertisements, and Bussieres worked as a session musician. Lever l’Ancre was released in 2008 and introduced to the world a highly melodic, accessible electro-pop band. 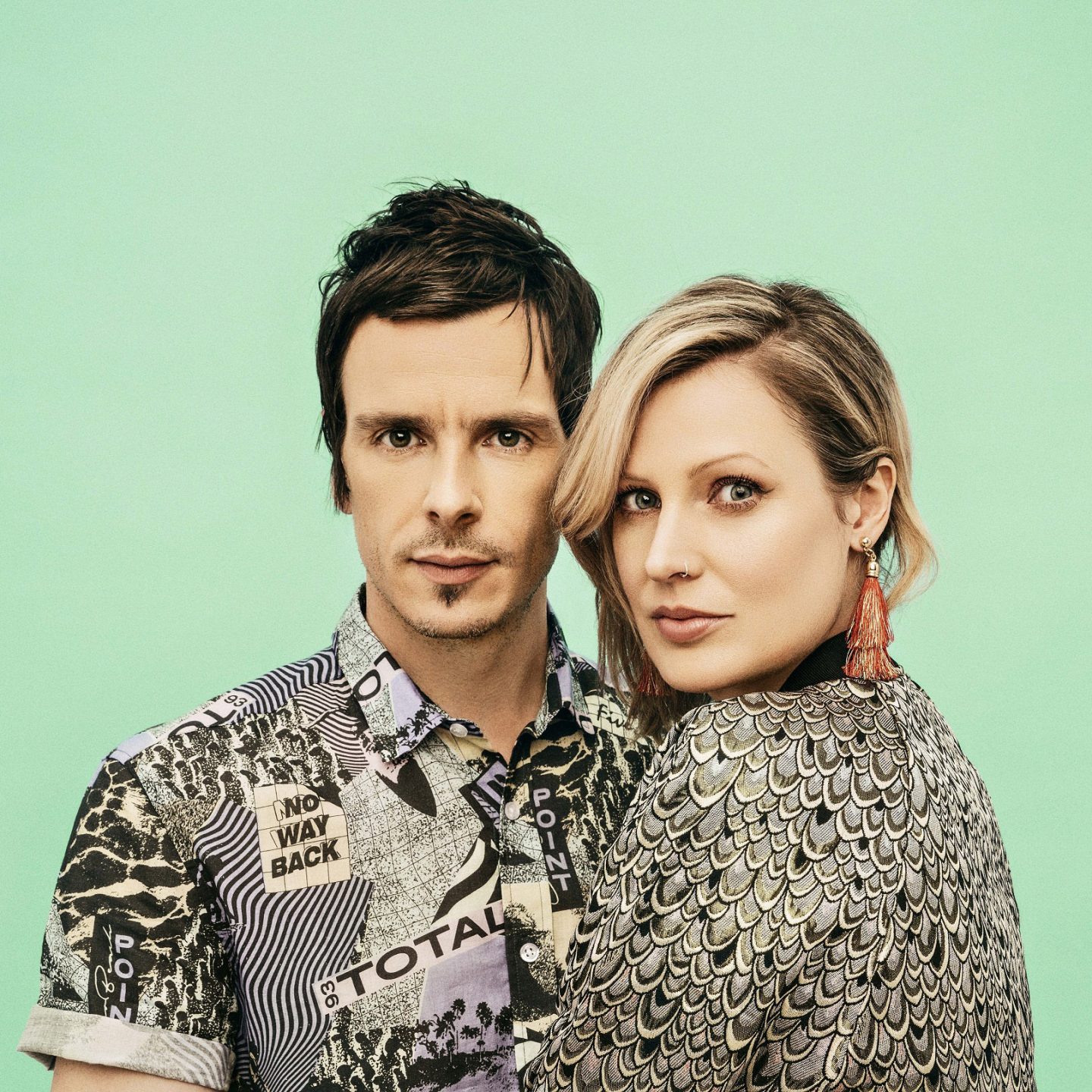